These Are The World’s Weirdest Flowers, And They’re All Down Here

If you thought flowers were just pretty and delicate, think again. From blooms resembling human faces to those that smell like rotting flesh, there are some seriously strange flowers in the world.

We all know the flowers available with florists in Melbourne are beautiful. But did you know that some flowers are so weird they look like they’re from another world?

Here are some of the weirdest flowers in the world.

This enormous flower is native to Indonesia and can grow up to 10 feet tall. Insects pollinate the corpse flower because it smells like decaying flesh, as its name implies. Unfortunately, the bloom only lasts for a few days before it starts to stink even more, at which point it collapses in on itself and dies. 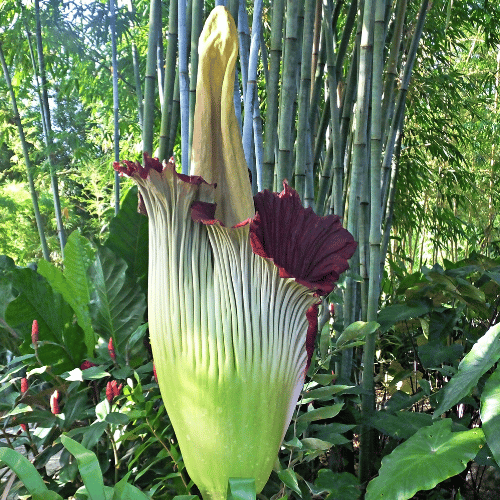 With its long, hanging blooms and resemblance to a monkey’s face, it’s no wonder this orchid is called the monkey orchid. It’s native to Ecuador and Peru and can be found in the wild and in private collections. This flower is one of the strangest-looking and is sure to turn heads. 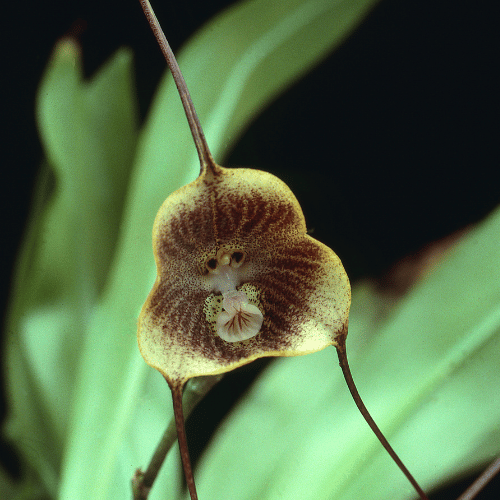 The Doll’s Eyes is a white flower that blooms in the spring. It gets its name from its resemblance to a doll’s eye, with a black “pupil” in the center of each petal. The Doll’s Eyes is native to North America and can be found in woods and forests.Make sure you don’t touch or consume any of this plant’s components since they’re toxic. The Doll’s Eyes, sometimes known as the White Baneberry, is a buttercup. 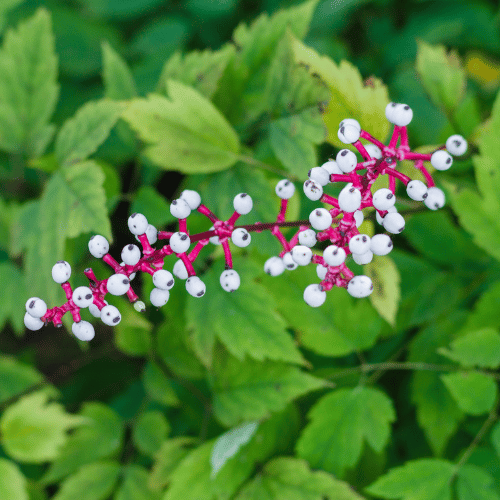 It’s native to Europe and North Africa and blooms in the spring.

This Italian orchid got its name from its unusual shape. The flower looks like a naked man with wide-open arms and legs. As a result, the “Man Orchid” and the “Italian Orchid” are both common names for the Naked Man Orchid. 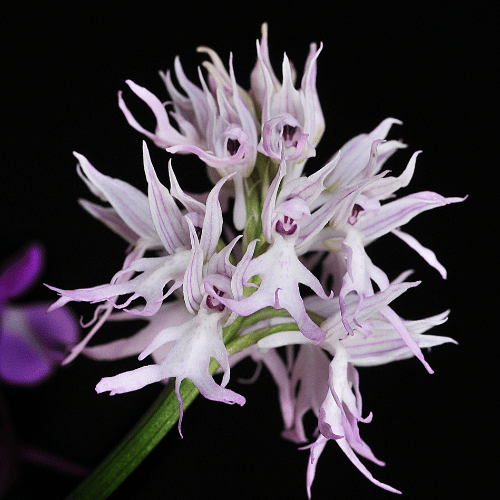 The parrot flower is native to Thailand, Myanmar, and India. It’s a popular garden choice, thanks to its bright colors and long-lasting blooms.

The bright colors of the petals make it look like a parrot’s feathers, while the central “beak” is the flower’s retractable spurs. 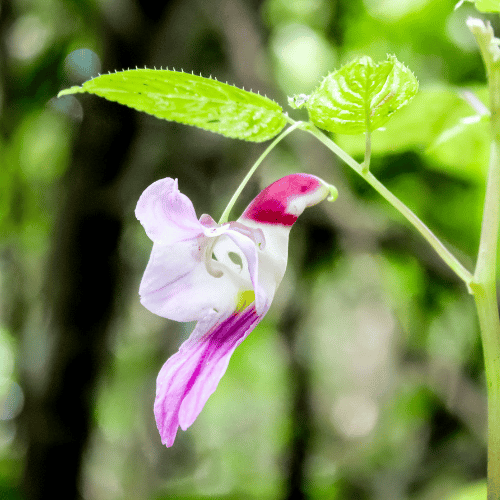 In the southwest United States and Mexico, the unicorn plant is indigenous. It gets its name from its large, horn-like seed pods, which resemble the horns of a unicorn.

This plant is known as the “devil’s claw,” thanks to its large, claw-like seed pods. The seed pods can grow up to 18 inches long and are used in various traditional medicines. 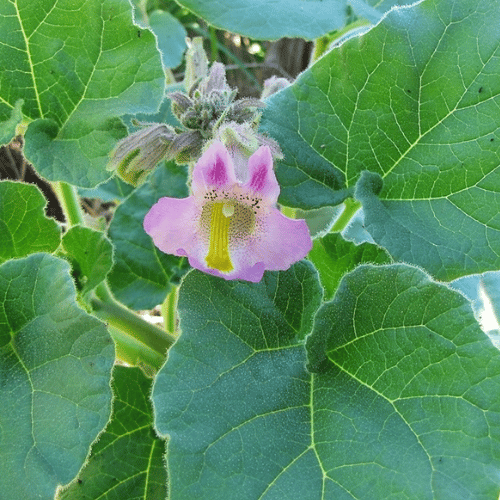 The southern United States is home to the Venus flytrap, a carnivorous plant. Its capacity to catch and consume insects gives it the moniker “insect trapper.”

The leaves are lined with sharp teeth that close around an insect when it touches them. Once the leaves are closed, the Venus flytrap secretes digestive juices that dissolve the insect’s body. 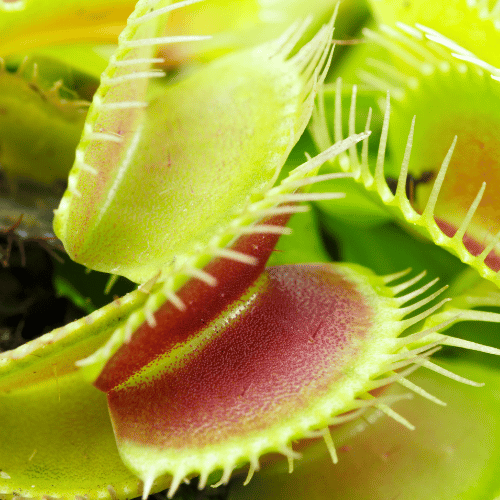 The Wolffia is a type of duckweed and is native to Europe, Asia, and Australia. In terms of size, it’s the tiniest blooming plant on the planet. If you are looking for these flowers florist Ivanhoe is the best place to connect with.

This plant is often found in ponds and other bodies of water. It has a simple structure, consisting of a single leaf with a small flower at the base. The Wolffia reproduces quickly and can double its population in as little as two days. 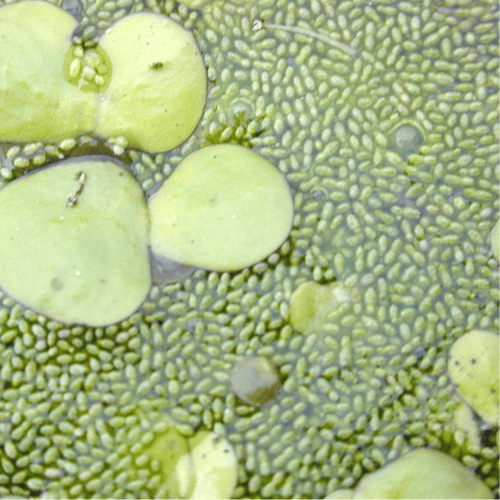 The Youtan Poluo is a type of flower that is native to China. It’s also known as the “Buddha’s hand,” thanks to its resemblance to a human hand. During the winter months, the Youtan Poluo comes into bloom and is often utilized in religious rituals. It’s also a popular option for the garden because of its unique look. 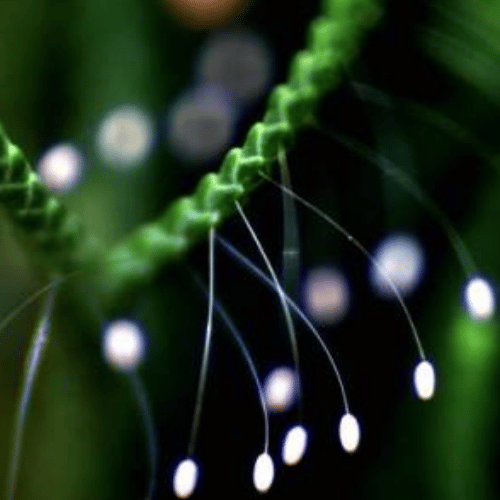 It’s the largest flower in the world and can grow up to 10 feet tall. The zombie flower gets its name from its smell, described as “rotting flesh.” This plant blooms infrequently and only for a few days at a time. However, when it does bloom, the zombie flower attracts flies and other insects with its foul smell. These insects then help to pollinate the plant.

The corpse lily is also the world’s largest flower, with some blooms measuring up to 3 feet across. Also, it’s not uncommon for a single plant to have multiple blooms simultaneously. If you want to know more about this flower you can contact any online florist Melbourne to better understand it. 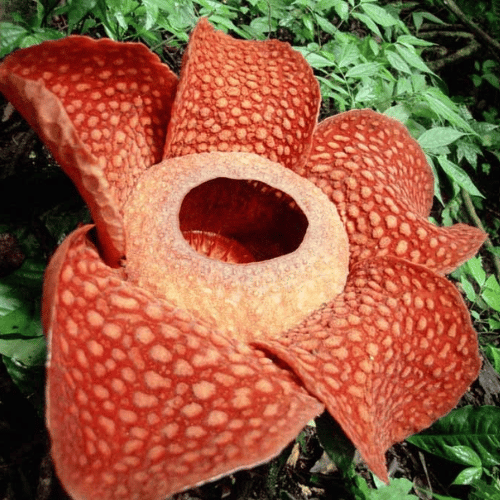 This flower looks like a bat, with “wings” and a “face.” It is also known as the “Cigar Flower” because its long, thin petals resemble cigars. The bat-faced cuphea is a popular garden choice, thanks to its easy care and long-lasting blooms. 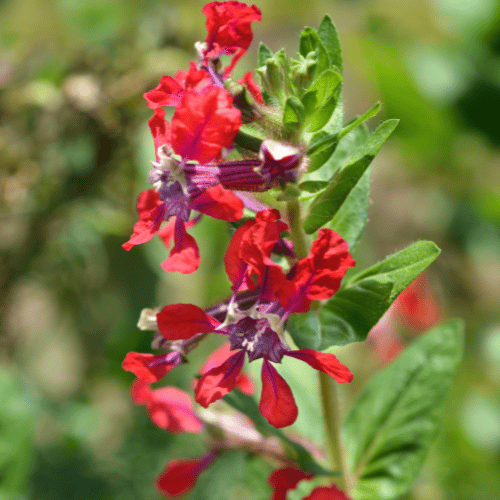 The cobra lily, which is only found along the west coast of North America, is one of nature’s most bizarre blooms. With a long “neck” and downward-facing leaves, it resembles a cobra, thus its name. There is also a large cluster of white blooms on top of this flower’s head, which is the most eye-catching aspect of this plant.

The cobra lily is also known as the “pitcher plant,” thanks to the shape of its leaves. These leaves trap and digest insects, providing the plant with nutrients. 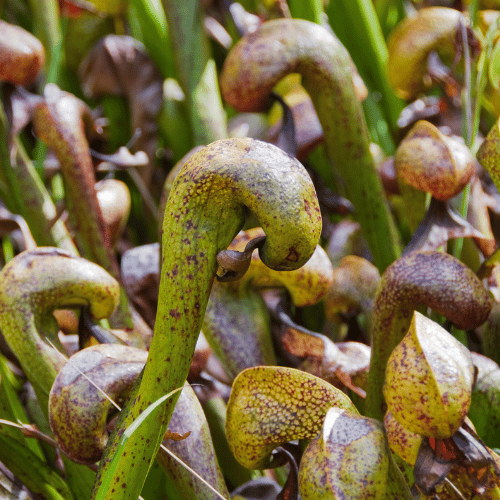 If you’re looking for a little bit of weirdness in your life with online Florist Melbourne, check out these strange flowers. What if? It’s possible that you’ll be attracted to one of these unusual flowers.

Previous Article Why Do People Prefer To Receive/Send Flowers For Sympathy?
Share This
Next Article Dazzling Blooms Across The County: A Celebration Of Australian Wildflowers