It’s never easy to sympathize with a mourning family. It might be difficult to know what to say or do in those times of despair to provide suitable assistance. Flowers may sometimes be more effective than words. With grace and elegance, a beautiful bouquet of meaningful flowers may express the depth of your Thoughts.

However, with so many flowers and arrangements to choose from, it might be difficult to know which ones are best. For example, how could you say how much you valued your relationship with the departed or their surviving loved ones while still expressing your thanks to the family and wishing them strength?

This guide will assist you in selecting the finest floral arrangements and flowers to present as a funeral gift to express your feelings.

Flowers for Funerals and Their Meanings 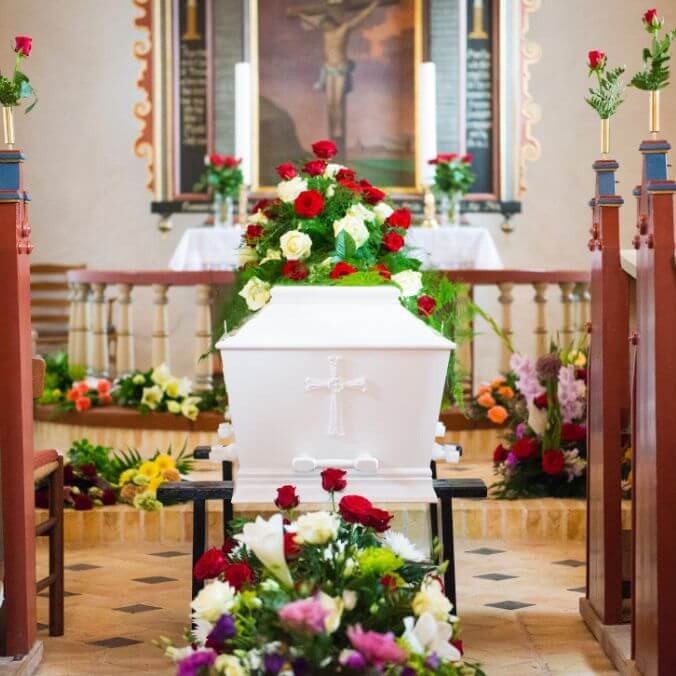 For a funeral, there are various flowers to pick from. However, did you know that certain flowers have a unique meaning? Considering the flower’s symbolism might assist in bringing a new dimension to how you commemorate the departed.

Lilies are elegant and simple symbols of innocence and purity, particularly of the spirit. They’re arguably the most common flower used in western funerals.

Phalaenopsis and dendrobium orchids, which come in pink and white, are the best variety for a funeral, but there are many more. They are both symbols of everlasting love.

The symbolism of a rose is determined by its hue. Red flowers, as well as love, are symbolic of respect and bravery during a funeral. White flowers symbolize purity, devotion, and youth. Pink flowers indicate elegance, affection, and gentility, whereas yellow roses represent friendship. You may send a dark pink rose to the departed if you are incredibly thankful to them – perhaps a teacher, mentor, elderly family, or even a close friend.

Chrysanthemums are a vivid flower that honours the lives of those who have passed away. They’ve been linked with death in Europe because of their widespread use in funeral arrangements, although that view isn’t shared in the United States. Flowers in red and white represent love and innocence, respectively.

Carnations can express a lot, and they come in various hues that are perfect for funeral arrangements. White flowers represent pure love and innocence, while red carnations represent love and adoration. Pink blooms are symbolic of reminiscence.

Sincere and deep sentiments may be expressed via hydrangeas, which are popular as cut flowers and potted plants. It may be used to accentuate various meanings when combined with other flowers.

Hyacinths have a variety of connotations depending on the situation. They may be given as a funeral gift to express sincere sorrow or notify the bereaved family that you are thinking of them.

Gladioli are symbols of power and honesty, especially in terms of character. They’re a lovely method to console bereaved family members while honouring the person who has gone away.

One of the most popular flowers to send to someone as an arrangement is the Peace Lily since it represents the beginning of life and the return to innocence. As a lovely, long-lived houseplant, it may serve as a lovely memorial for the deceased member of the family. 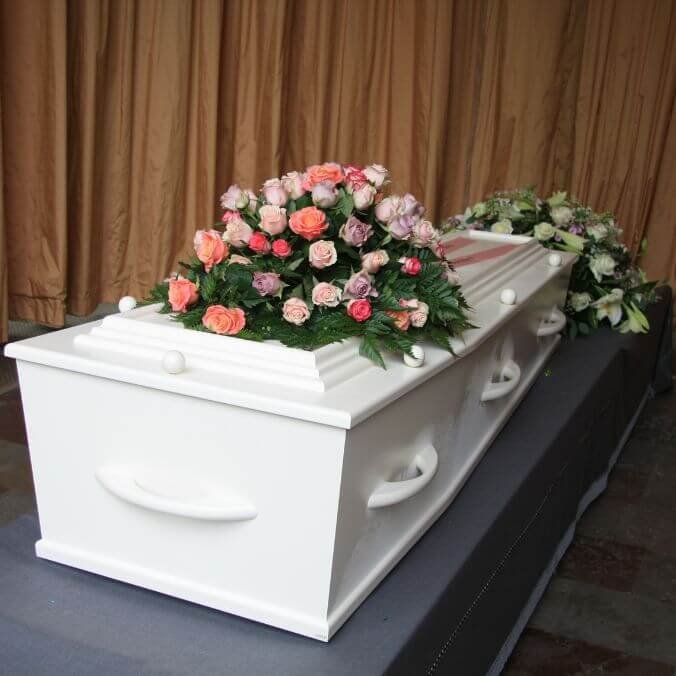 If you’re unsure what hue flowers to send in honour of a deceased loved one, we suggest going with one of these selections. One alternative is sending a hue typically associated with mourning people. Because it represents optimism, peace, and purity, white is a favourite compassion hue. Other soft hues, such as peach and pink, are also suitable choices.

These classic hues are a fantastic option if you don’t know the dead well. Another alternative is to use the deceased’s favourite colour to pay tribute to them. Send a funeral bouquet of purple flowers if they like the colour purple. Consider the wishes of people who are in grief as well. Don’t be scared to give a warm bouquet with a friendly letter if they like orange and red.

Think about your connection with the dead before sending flowers at a funeral. The sort of memorial flowers you give should reflect this bond. Standing sprays and wreaths, for example, may be relatively large. Traditionally, flowers are sent by those who have a personal connection to the deceased, such as friends or family members.

A spouse, parent, or child is usually responsible for selecting other flowers, such as casket sprays. A potted plant or a smaller arrangement would be a great choice if you were not close to the deceased. It will demonstrate your concern without putting the family under undue hardship.

Where to Send Flowers for Flowers 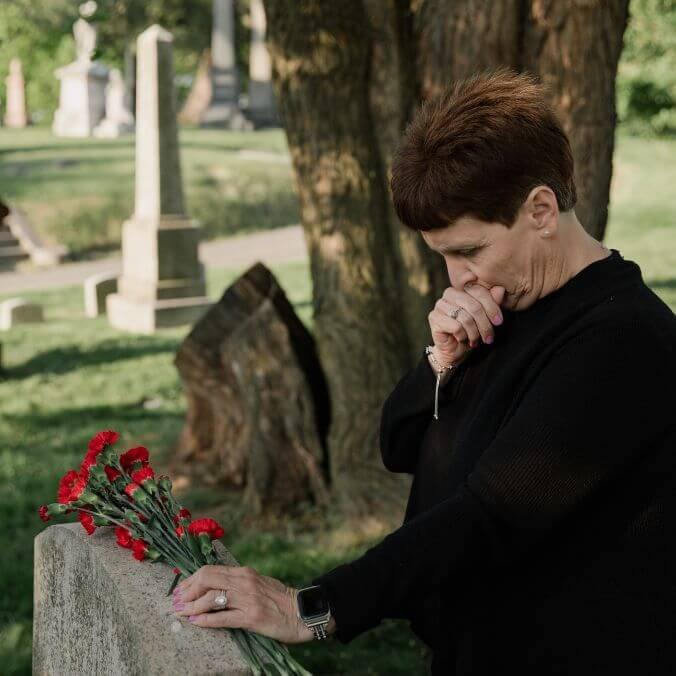 You’ll need to decide where to send sympathy flowers before ordering them. Your connection with the bereaved and their desires will determine the final destination. Also, read the funeral notice carefully since it typically mentions where flowers should be sent.

Director of funerals: A funeral director collaborates closely with the family to ensure all necessary preparations are made. They’ll be aware of the family’s preferences and may arrange for your flowers to be delivered to the funeral home, burial, or family’s residence.

You should think about a few things before ordering funeral flowers or sending sympathy flowers.

Requests from the family: Funeral or condolence flowers are not sent at certain families’ request. Instead, they ask for donations to a good cause. Respecting the family’s wishes is preferable if this is their desire.

Traditions of religion and culture: Consider the bereaved and mourning before sending flowers. Ask the funeral director if you’re unsure about their religion or culture. There are diverse traditions for each faith and culture, and not all flowers are suited.

It might be challenging to know what to say to someone you know who is mourning the death of a loved one. It’s the best approach to express your support for someone who’s going through a difficult period to send sympathy flowers. Sending flowers to a funeral or a mourner’s house shows that you care, even if you’re thousands of miles away.